Winner of the European Union Prize For Literature

The novel follows the Kampanis family during the economic crisis of the 1980s in Camden, New Jersey. The family consists of the husband and step-father Basil, a second generation Greek-American, his wife, former hippie Susan, and Leto, Susan’s illegitimate daughter. When twelve-year-old’s Leto’s school friend Minnie, who was orphaned after the death of her Puerto Rican mother Luise, joins the family, hidden household scars start to bubble up to the surface. Told through flashbacks, Papadaki introduces the first generation of Kampanis’ to the novel: Basil’s father Antonis, who came to America in 1919 by boat, following his American dream. And just like dendrites, the lives and destinies of three generations of poor Greek immigrants and their descendants merge and intertwine.

Kallia Papadaki has skilfully conveyed a moving story about immigrants who came to the promised land fleeing the war-torn Europe in search of hope and a better life. Papadaki portrays the great economic crisis which shocked the United States and the world in the 1920s, as well as the lives of people living in the ghetto and the problem of integration, hard and oftentimes humiliating struggle for survival and a modicum of human dignity. Dendrites is a novel about the search for life’s meaning under the ruins of lost opportunities, failed marriages and failed employments, and, above all, about the question of personal and collective identity. 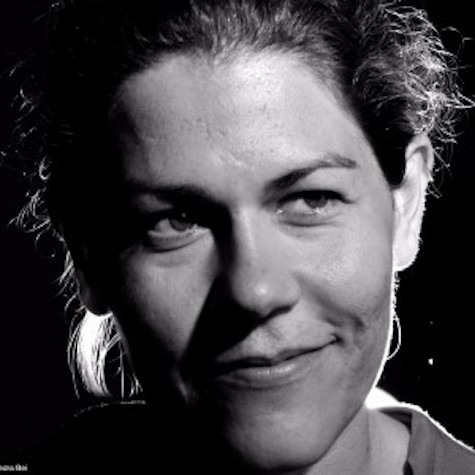 Kallia Papadaki (1978) was born in Didymoteicho and grew up in Thessaloniki. She studied economics at Bard College and Brandeis University in the United States, and film at the Stavrakos Film School in Athens. Papadaki is an award-winning poet, novelist and screenwriter… 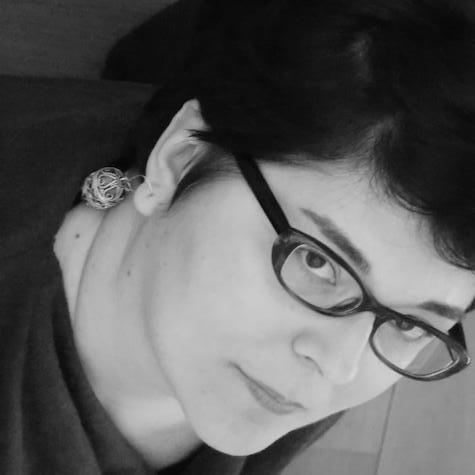