L’arbre à poèmes is an anthological poetry selection by Abdellatif Laâbi, one of the most prominent contemporary Moroccan-French poets, winner of the prestigious Goncourt prize (2009). This collection includes the poems from nine different poetry collections published between 1992 and 2012. It is Laâbi’s first work translated into Croatian. Although he writes in French after years spent in Moroccan prison and his exile to France, Arabic soul is still present through melody and topics he touches upon. Laâbi writes about his (postcolonial) Morocco filled with nostalgia and critique, he writes about the emotional wounds and everything he was forced to leave behind, including his mother tongue. This deeply human poet above all talks about humanity, about the need to respect human dignity and freedom, but also the necessary resistance to all kinds of tyranny and savagery. Laâbi has been a relentless spokesperson for cultural dialogue and cross-cultural dialogue and he describes himself as “neither Arab or French, but a citizen of the world; a bridge.” Exile (geographical, political, linguistic), nomadism and marginalization are inherent to Laâbi’s poetry. He is acutely aware of the apocalyptic every life where man rushes to his downfall, pulling the entire planet down with him. However, life, hope and love, and poetry itself as “a way to harmonize the instruments of the soul” offer a precious counterbalance to that downfall. 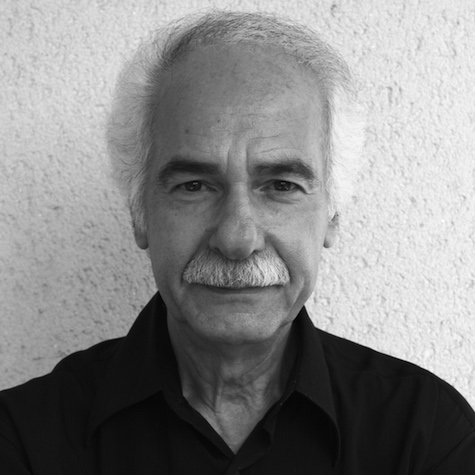 Abdellatif Laâbi (1942) is a poet, novelist, dramatist and translator born in Fez, Morocco. He started writing in mid-1960s, when he started the famous Moroccan culturo-political magazine Souffles. For the texts published in the magazine he was sentenced to eight years in prison, between 1972 and 1980… 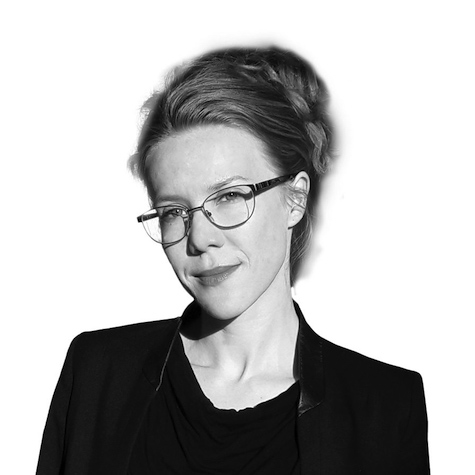 Lea Kovács was born in 1981 in Vukovar. She graduated with a degree in French and Hungarian languages and literatures from the University of Zagreb. During her studies she perfected her translating skill by spending two semesters at the University ELTE in Budapest and international programmes in Hungary and France…