Carol Ann Duffy is without question one of the most interesting and well-known contemporary poets.

Beginning with her debut work “Standing Female Nude” from 1985 her writing has immediately been recognized as a brave and original contribution to British poetry. She has since received many important poetry awards and honours in the United Kingdom and abroad. Across the world Duffy has sold more than one million copies of her work. She was the first female Poet Laureate in the United Kingdom, carrying the title between 2009 and 2019.
This lenghty edition – first translation of her work into Croatian language – has been skilfully and precisely translated by Tomislav Kuzmanović. This selection of poems covers two decades of Duffy’s poetic work and includes a series of never-before-gathered poems written for various occasions.
Duffy’s poems are infinitely variable, amazingly inventive and emotionally powerful. They offer a wide variety of styles, registers and acts that Duffy confidently wields: from appropriate and those written in protest, witty, romantic and erotic to incredibly vivacious portraits of both imaginary and real contemporaries – British everyman – and to those deeply meditative. All of these approaches to poetry affirm her belief that “poetry is the music of a human being”.
This strong, seductive book is simultaneously an excellent introduction for a new reader as well as a reliable summary for old admirers of Carol Ann Duffy. 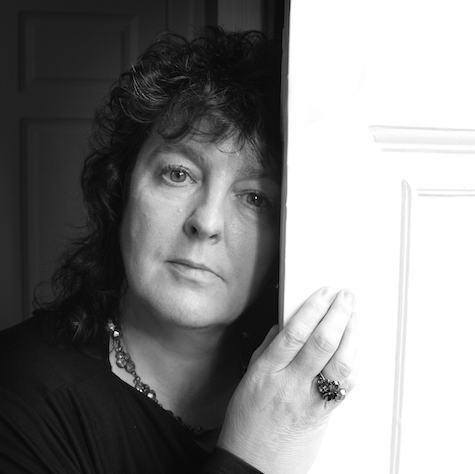 Carol Ann Duffy was born 1955 in Gorbals, a working-class neighbourhood in Glasgow. She lives in Manchester and is a professor of contemporary poetry at Manchester Metropolitan University. She is the first woman to be appointed Poet Laureate, a position which she held from 2009 to 2019.

Tomislav Kuzmanović graduated with a degree in Croatian and English languages and literatures from the Faculty of Humanities and Social Sciences, University of Zagreb. He went on to complete a literary translation course at the University of Iowa