Skip to content
The Moomins and the Great Flood

The Moomins and the Great Flood

The Moomins and the Great Flood

Moominmamma and her son Moomintroll are walking through a dark forest searching for a place where they could build a house before winter because Moomins famously can’t stand the cold. But they are also searching for Moominpappa who has gone off adventuring with the Hattifatteners, strange creatures who are mostly invisible. While traveling they meet a timid little animal, blue-haired girl who lives in a tulip, an angry lion and their distant cousin sea-troll. They face the Big Snake, awful rain and flood and finally reach Moominpappa and Moominvalley where the flood has brought them a house – blue as the sky and yellow as the sun – which Moomipappa has built for his family. And so the Moominvalley adventures have begun!

“The Moomins and the Great Flood” is the first book from the fan-favourite series of nine books about Moomins by the great Finnish author Tove Jansson. Moomin books became family classics all around the world and are being read from generation to generation. All books are accompanied by Tove Jansson’s imaginative illustrations and every book can be read separately since they are connected by characters not plot. Tove published this book in 1945 and wrote it during the war. Although the characters encounter many difficulties such as existential uncertainty, Moominpappa’s disappearance or flood – because those were the realities of the time – this story about Moomin’s persistence and optimism is timeless. The story depicts how Moomins face their troubles bravely, try to find a solution and never give up and since they are always ready to help others, others also selflessly help them. 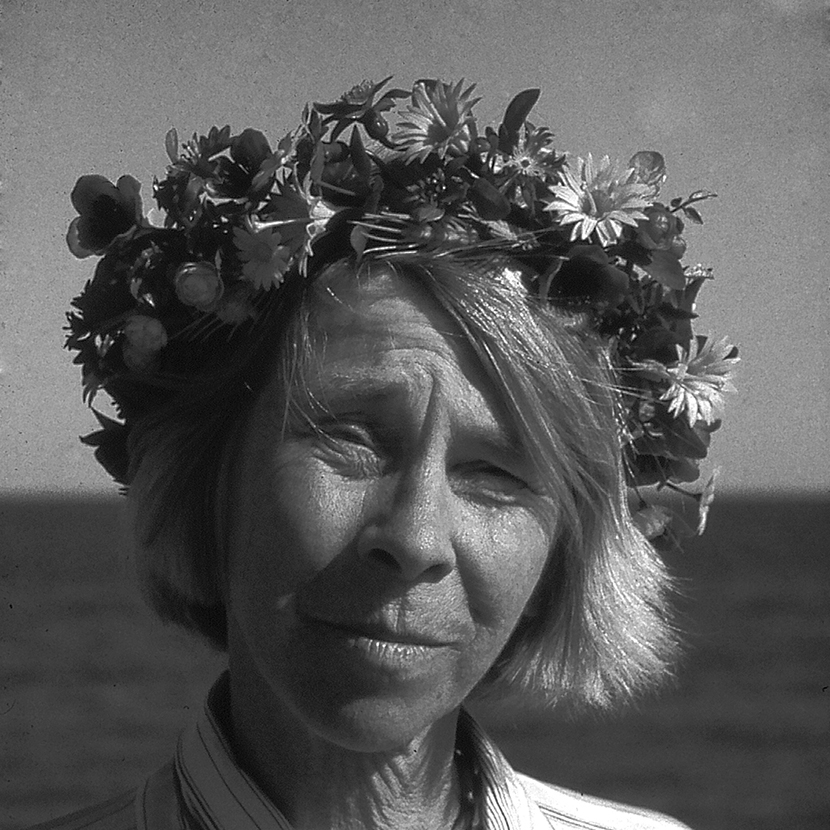 Tove Jansson (1914 – 2001) was a Swedish-speaking Finnish author and artist. She is renowned around the world because of her series of children’s books about Moomins which she wrote and illustrated between 1945 and 1970. The series encompasses eight novels and a short story collection, four picture books and hundreds of comics …

Željka Černok earned a degree in English and Swedish language and literature from the Faculty of Humanities and Social Sciences in Zagreb as well as in creative writing in Sweden. She published a book of poetry Kad se previse nagneš kroz prozor vlaka. She has translated over sixty novels by the most prominent Swedish, Finnish and Norwegian contemporary and classic authors …